Fine art for your home or office

The FM-2 is a General Motors-built version of the F4F which served throughout World War II. First flown in 1937, the Wildcat was the principal Navy, Marine, and British Royal Navy fighter at the outset of the war and gave a good account of itself against the vaunted Japanese Zero. Later models, such as this one were used as convoy protection in the Atlantic, providing both air cover and antisubmarine surveillance. This example served aboard the carrier U.S.S. Mission Bay during 1945. 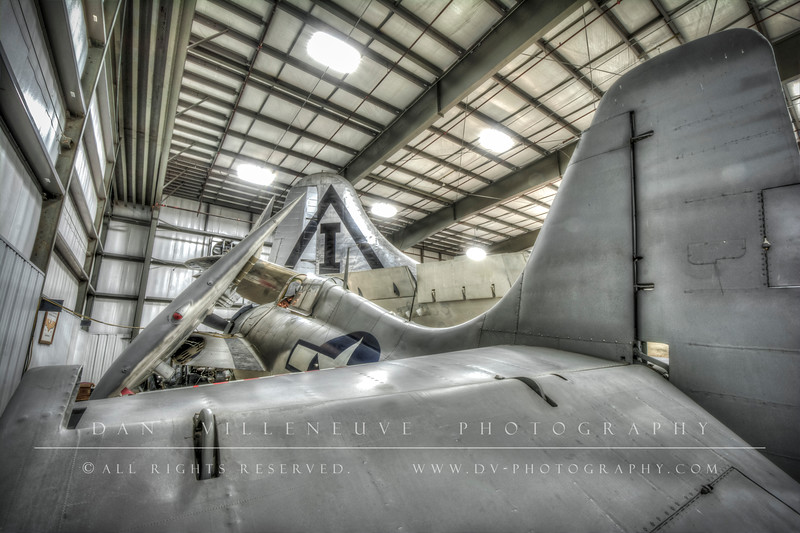